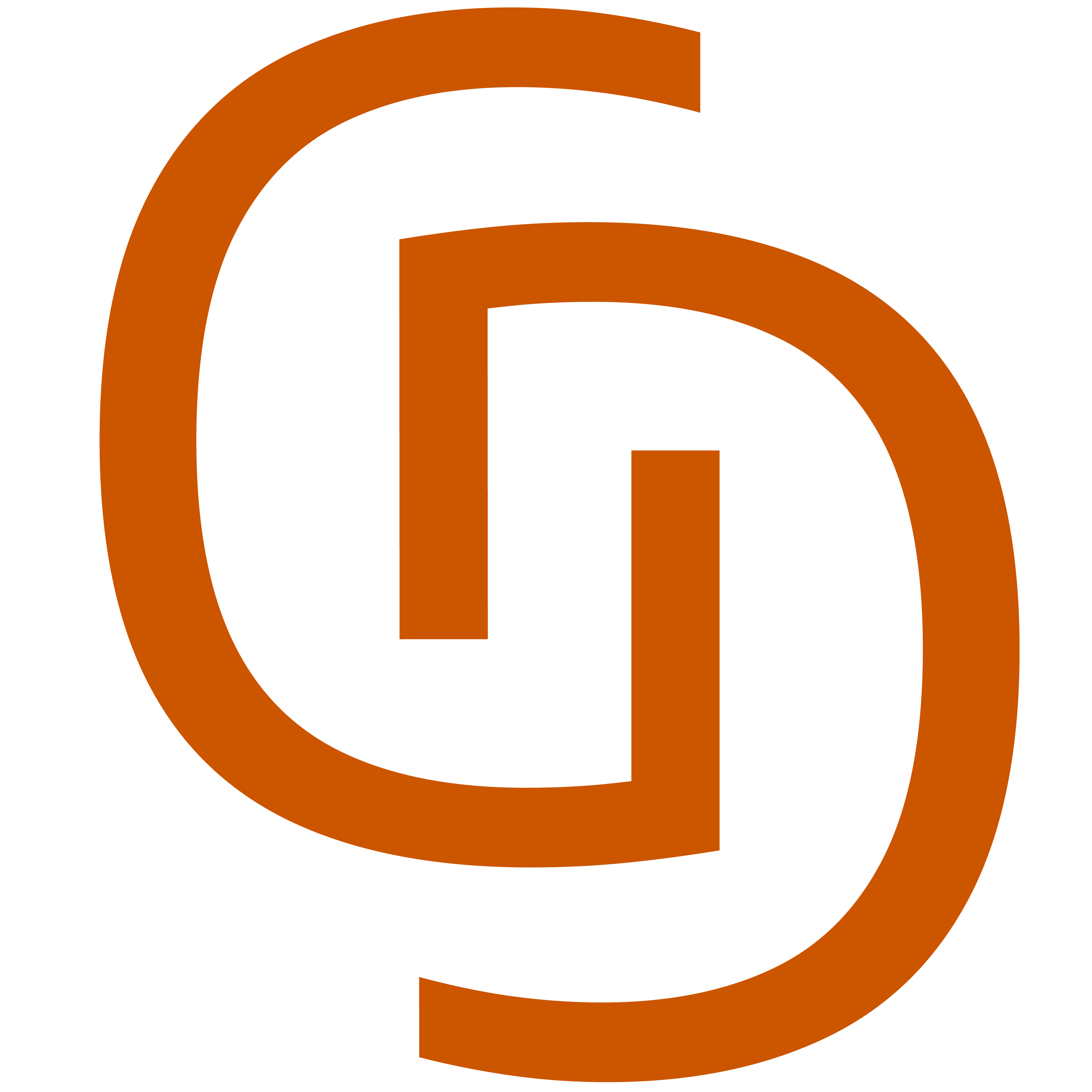 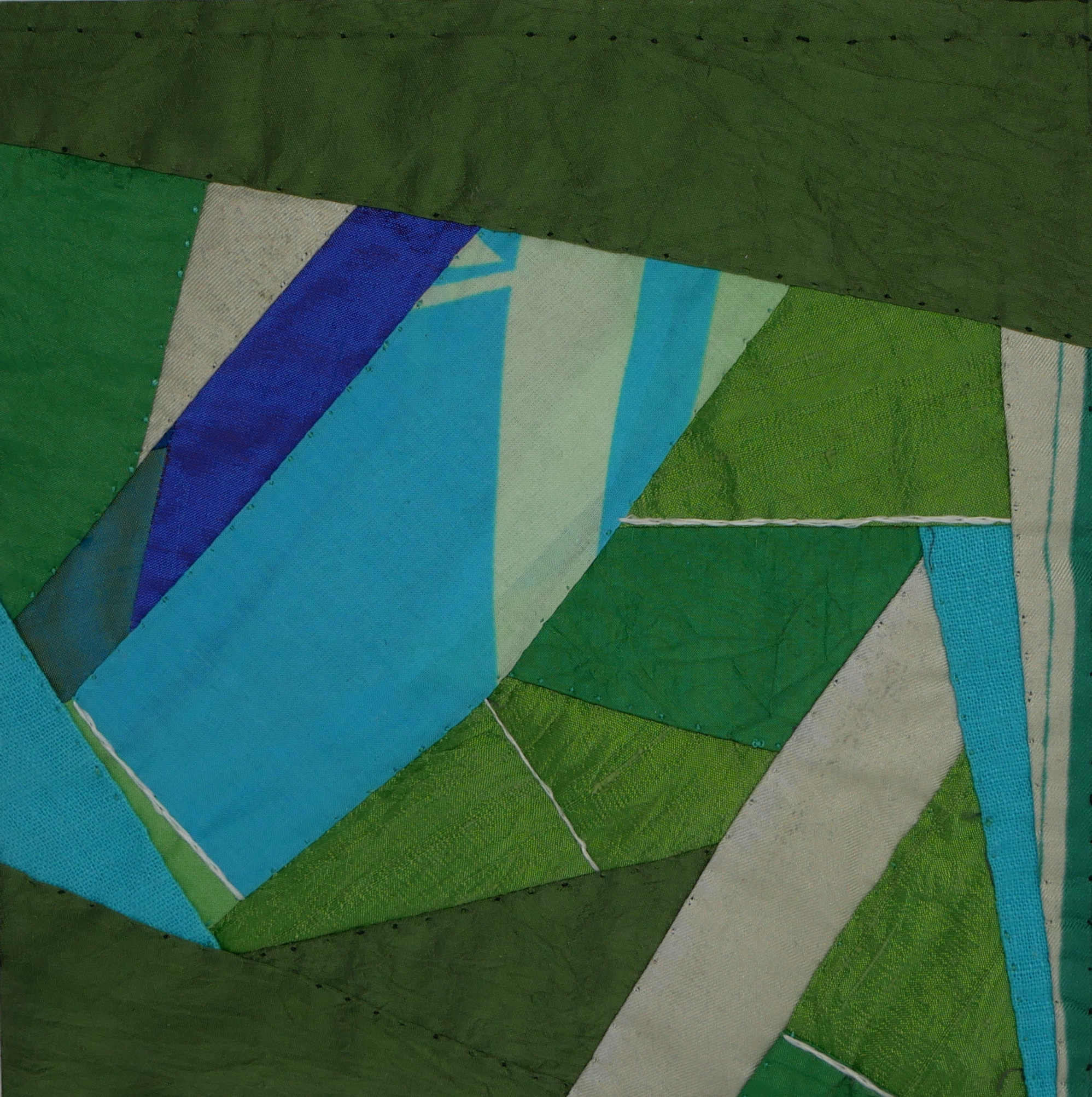 Nilotic I is the child of an idea originally conceived and created for France's annual Vœux D'Artistes holiday exhibit, benefiting children undergoing cancer treatment. The collection carries the title, Le Bateau Blue, inspired by the world famous children's book, Le Petit Prince. The collections subtitle: *How Many Boats Do You See? *

Marseille is known for it's Mediterranean blue sky and sea. The pointu, or small, ancient fishing boats that first plied Marseille's rocky coast are still used today and can be seen squeezed between the larger vessels of the Vieux Port.

Marseille is also known for its African flavour and feel. The city is closer to Africa than it is to Paris. When the southern wind blows we receive orange dust and red sand from the Motherland. With an eye towards Africa, Le Bateau Blue changes colours, while traversing time backwards. Blue hues become earth tones. The Mediterranean coast becomes the mighty Nile River, teaming with papyrus reed boats and linen sails gliding along the liquid highway, depositing the best of inland African silt and culture along its many ports of call. Bathed in the colours of a setting sun, reflecting Kemet's southern desert, the sails shimmer with effervescence as they return from the West Bank.

Nilotic I begs the same question: How many boats do you see?